Trending
You are at:Home»Aviation»United Airlines to increase non-stop flights from Dublin to New York/Newark 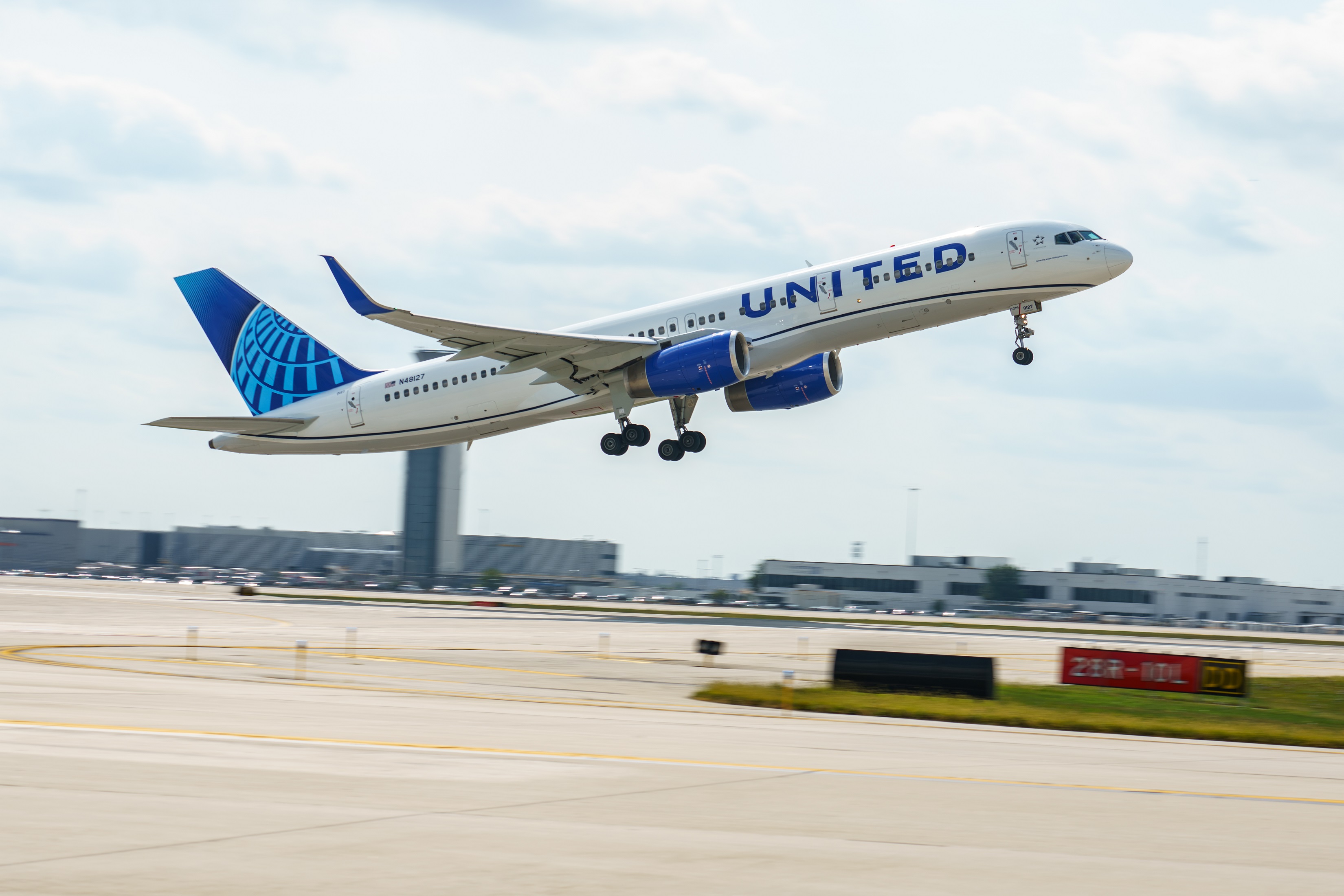 United Airlines has announced an increase in flights from Dublin to its New York/Newark hub from once to twice daily, starting 24th April, 2022.

The additional flight from Dublin is part of United’s largest transatlantic expansion in its history announced today, including 10 new routes and five new destinations – Amman, Jordan; Bergen, Norway; Azores, Portugal; Mallorca, Spain and Tenerife in the Spanish Canary Islands. All of the new routes, which are set to begin in Spring 2022, are not served by any other North American carrier.

Additionally, next year, United will add new flights to five popular European destinations – Berlin, Dublin, Milan, Munich and Rome, as well as launch seven routes that were interrupted due to the pandemic from Bangalore, Frankfurt, Tokyo’s Haneda Airport, Nice and Zurich. Flights are subject to Government approval.

Patrick Quayle, United’s Senior Vice President International Network and Alliances, says, “We look forward to the full recovery of international travel and are committed to continuing to leverage our leading global network in new, exciting ways.”

Marcel Fuchs, United’s Managing Director International Sales, adds, “We are excited to announce this increase in nonstop daily services from Dublin. The additional frequency strengthens our international route network and provides our customers from Ireland with even greater travel choice and convenient one-stop connections via our New York/Newark hub to other destinations across the Americas.”

All times are local and are subject to change.

United’s additional frequency from Dublin to New York/Newark will be operated with Boeing 757-200 aircraft, featuring a total of 169 seats – 16 flat-bed seats in United Polaris® business class and 153 in Economy, including 45 Economy Plus® seats with added legroom and increased personal space.