Trending
You are at:Home»Travelextras»Gerry O’Hare, Founder of Travel Extra
It is with great sadness to say that our dearest colleague, Gerry O’Hare, passed away yesterday afternoon. 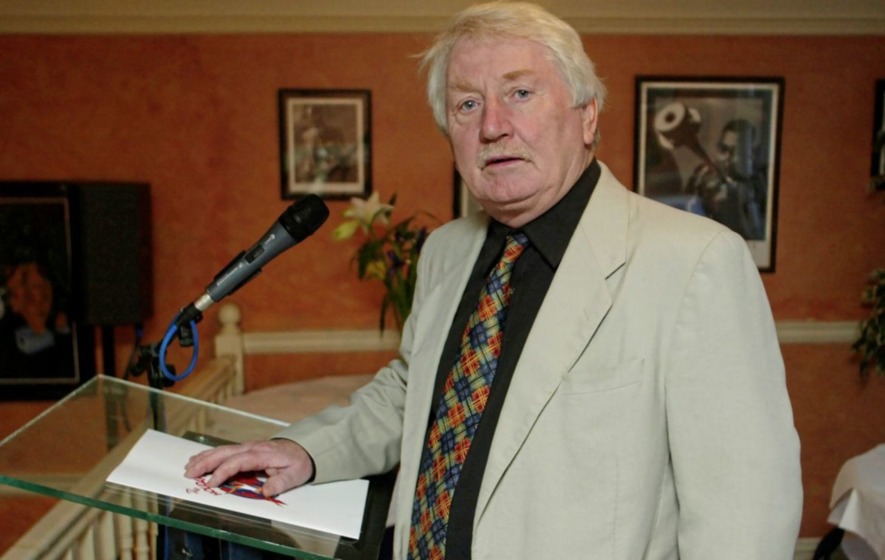 Gerry was the former Travel Correspondent with the Irish Press and was founding Editor and Publisher of Travel Extra in 1995. He was joined in his enterprise by Tony Barry, former Travel Editor of the Evening Herald. They were assisted over a long period by Gerry’s wife, Anne Cadwallader, and John Butterly.

Gerry worked with An Phoblacht newspaper in Belfast before he came to Dublin.

His first job in Dublin was with Irish Travel Trade News which was published at that time by ITTP – Irish Trade and Technical Publications, a large publisher of trade magazines.

Having a great penchant to unearth news stories was his best attribute. This gift, combined with an enormous address book, led him naturally to join the newsroom of the Irish Press Group under the tutelage of the very talented newsman, the late Sean McCann. Gerry thrived working in this atmosphere and produced many scoops.

Maureen and Edmund said, “We are truly heartbroken that our dear Gerry has passed away. For over 20 years, we have enjoyed both a working and personal relationship with Gerry and have spent a lot of that time listening to and laughing at his incredible stories. He was such a great character and we will remember all the days and nights we spent with him and Anne. We will keep him in our hearts forever.”

An avid supporter of Arsenal football club, he also enjoyed golf and was a member of TIGS – the Travel Industry Golf Society and the Dublin Journalists Golf Society.

All of Gerry’s friends and colleagues here at Travel Extra extend our deepest sympathies to his beloved wife Anne, his children, grandchildren and all his extended family members.