Trending
You are at:Home»Aviation»Cork Airport Head of retail retires after near half-decade of service

Lilibeth Horne, head of retail at Cork Airport, has retired this week after 46 years of service.

Horne was one of the airport’s longest-serving employees and Niall McCarthy, Cork Airport managing director, paid tribute to her years of service, saying: “I have always found Lilibeth to be a pleasure to work with. She has driven our business forward tirelessly through good times and bad and has always had the best interests of Cork Airport and our staff and passengers at heart. 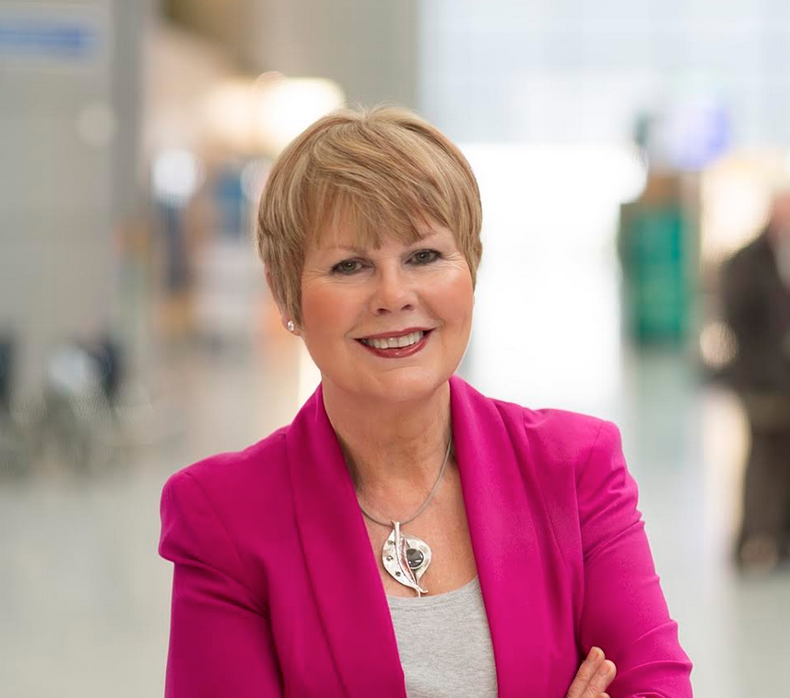 Lilibeth Horne, former head of retail at The Loop in Cork Airport

“I will miss her good humour, hard work and professionalism equally and I really do wish her well.”

Lilibeth herself spoke about her time in employment with the airport, saying: “I fell in love with Cork Airport when on the family Sunday drive we arrived at the airport for lemonade in the bar and anxiously waited for the one plane of the afternoon to arrive. That love affair has lasted 46 years.

“I have spent my entire working life at Cork Airport working in operations, as a marketing officer, commercial manager, and finally head of retail.

“In my marketing role I was responsible for bringing new routes into and from Cork Airport to the UK and Europe.  In addition, the role handled big sponsorships for the airport and had a significant PR profile. I travelled from Iceland to the South of France and met some great people on my travels.

“I have seen the great milestone of one, two and three million passengers and worked with some really great staff and colleagues in Aer Rianta, DAA and now ARI.

“I was involved in bringing the first transatlantic flight from New York when we greeted the passengers with flowers, a band and Irish whiskey on the ramp. I spent ten wonderful years in marketing but needed a new challenge and moved into the retail role.

“Moving into retail was a big change and I managed both Cork and The Loop, Shannon before Shannon was separated from the DAA.

“The abolition of Duty Free into Europe was a really challenging time for all airport retailers and occurred during the first six months in my new role. We had to go back to the drawing board for an exciting offer to appeal to the public after much trial and error. The Loop brand was born and we haven’t looked back since.

“I have been very fortunate and have won some great awards including an Enterprising Business Women Award a Retail Excellence Award and Retail Manager of The Year 2014.”

Cork Airport carried over 2m passengers in 2015, making it the south’s second busiest airport, and the fou