Trending
You are at:Home»Travelextras»Jamaica Tourist Board launches Phase II of the #JoinMeInJamaica campaign 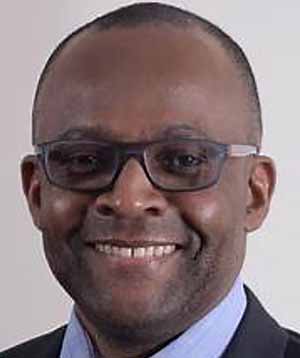 Donovan White Director of the Jamaica Touriist Board

Imani Wilmot features in the first video, describing what she loves about Jamaica’s surf scene. Imani Wilmot springs from a long line of creative writers, dancers, musicians and surfers. Known as the SoulKisser, Imani’s creativity manifests in poetry, photography, surfing and dance. Her father was the godfather of Jamaican surfing and her brothers are surf professionals.

Golden Globes-nominated English actor, producer and DJ Idris Elba’s directorial debut Yardie  is set in in ’70s Kingston and ’80s Hackney and tells the story of a young Jamaican man and his choices and challenges. Recently reeling from his brother’s death in a shooting when he was a child, Dennis Campbell, aka “D”, is hired by Jamaican crimelord and reggae producer King Fox to deliver a package of cocaine to British gangbanger Rico who resides in the Hackney district of London. But when Dennis finds out that the man who killed his brother years ago is also living in England, he is torn between revenge against the murderer and the duty he was sworn to do.

The film was screened in the World Cinema Dramatic Competition section at the 2018 Sundance Film Festival. In February 2018, the first trailer to the film and a poster was released, On review aggregator Rotten Tomatoes, the film holds an approval rating of 62%, based on 29 reviews with an average rating of 6.0/10.] Metacritic gives the film a weighted average score of 57 out of 100, based on 4 reviews, indicating “mixed or average reviews”