Trending
You are at:Home»Travelextras»Leonardo Hotels acquire third property in Madrid

Leonardo Hotels is set to open a third hotel in Madrid. The news of the expansion comes just two months after the company announced two other newly acquired hotels in the city. 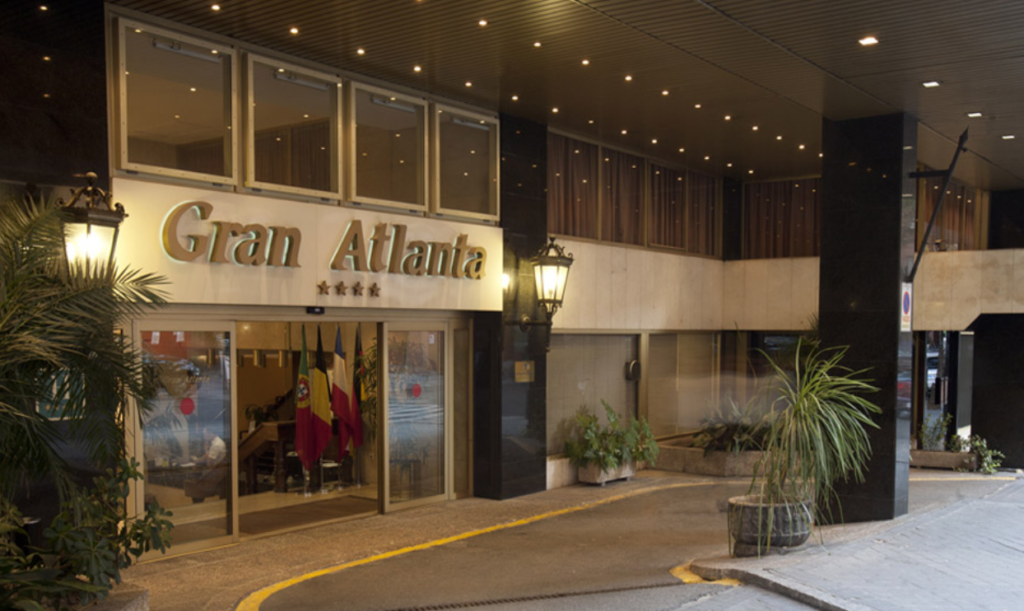 The Madrid takeover will take place on September 30 when they acquire the four-star Madrid property the Gran Atlanta Madrid; the property is a 180-room property, boasting five conference rooms and a restaurant.

The property is located in the centre of the Spanish capital’s banking and business district and is also in close proximity to the Santiago Bernabeu, home to European footballing powerhouse Real Madrid.

The subway is easily accessible from the location and allows guests to visit Madrid’s historic centre in 15 minutes.

The hotel will be renovated in 2017 at which point it will undergo a name change and rebrand; until that point it will continue to operate as the Gran Atlanta Madrid.

Daniel Roger, Leonardo Hotels managing director Europe, said: “The decision to take over another hotel in Madrid was not difficult for us in the case of the Hotel Gran Atlanta Madrid. Our multiple hotel strategy in important European cities and the synergies connected to that form the basis for our success. Naturally, the prime location and potential of the property were also crucial. Five hotels on the marketplace, two in Barcelona and three in Madrid — and this in such a short time — support our attractive hotel offerings. Now we can further expand and strengthen our presence in Spain. Additional expansion in Spain and other European locations will be taking place soon.”

Leonardo Hotels have also announced a new addition to their British portfolio with the opening of the Leonardo Hotel Edinburgh City Centre, a 282 room property in Edinburgh Haymarket.

Previously operating as a Premier Inn, it will open as a Leonardo Hotel on October 7.