Trending
You are at:Home»Travel Trade News»Club Travel to take over Atlas Travel 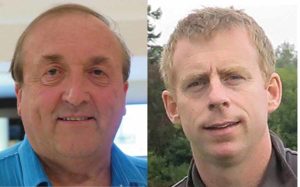 Atlas Travel was founded by Stephen’s father Andy McKenna in San Francisco in 1967, expanded to Ireland in 1972. The Gohop brand, which is not part of the deal, was added in 2002.