Trending
You are at:Home»Travel Trade News»Eastern Med and cruising to be star performers this summer as TUI earnings up 58pc

TUI, the world’s biggest tourism business, says Greece, Turkey and Cyprus are the top choices of European holidaymakers this summer, as it revealed its latest financial figures.
The numbers for the October to December 31, 2017, show that TUI Group increased its turnover at constant currency by 9.1pc to €3.58bn. The company said its cruise sector’s “growth path successfuly continued”, and revealed average occupancy of 98.9pc on German brand TUI Cruises; 101pc on Marella Cruises (which operates in the Irish market) and 71.3pc on Hapag-Lloyd Cruises, again focused mainly on the German market.
TUI is planning to expand the segment with an additional new build of the Mein Schiff fleet. A sister vessel to the new Mein Schiff 1 and Mein Schiff 2 will be built at the Finnish Meyer Turku shipyard with a capacity of up to 2,894 passengers. Mein Schiff 7 is scheduled for delivery in 2023. 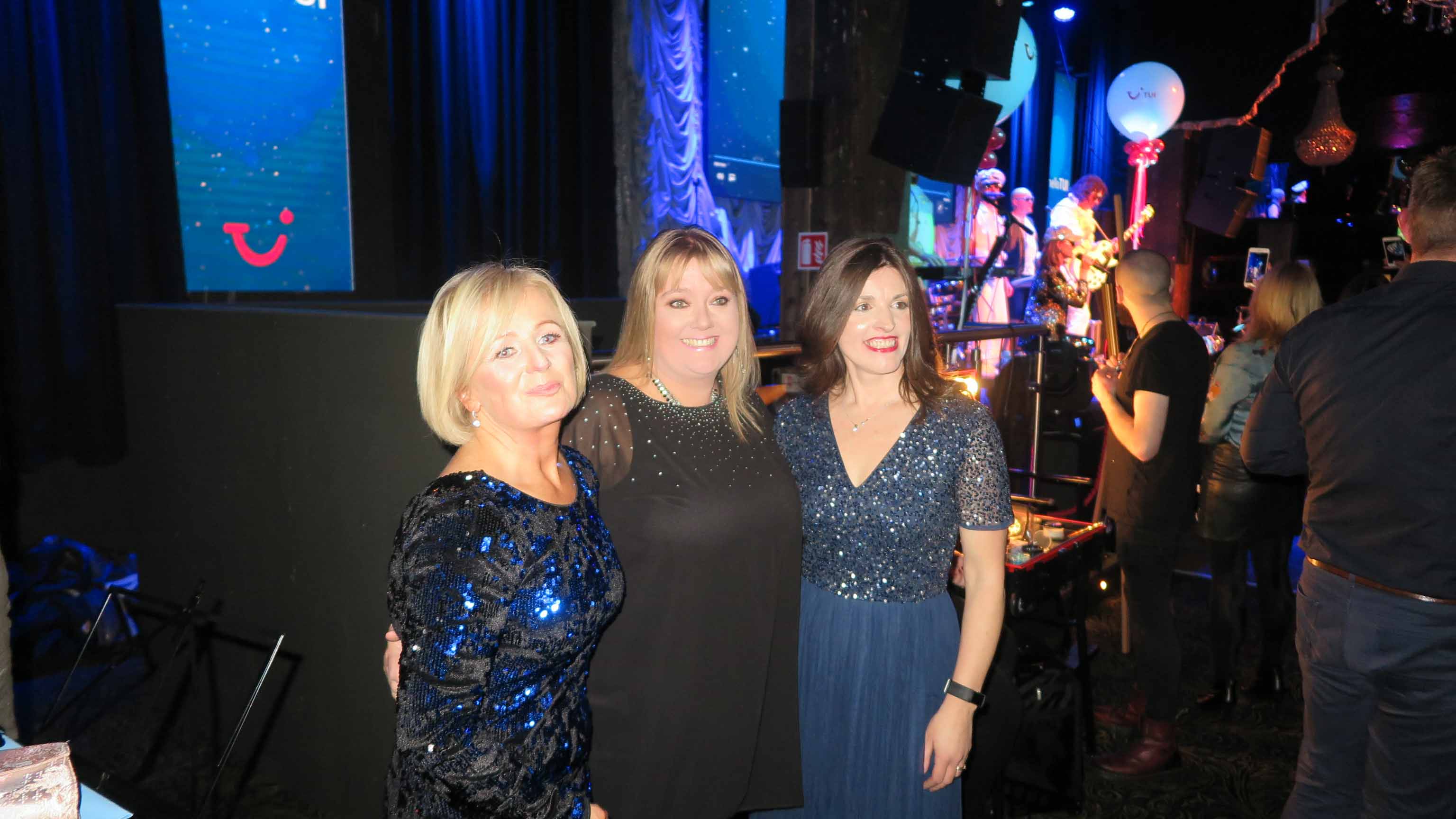 In June 2017, Mein Schiff 6 joined TUI Cruises’ fleet. TUI Cruises will launch the new Mein Schiff 1 in May 2018. Marella Cruises has also modernised its fleet: Marella Discovery 2 was launched in May 2017, while Marella Majesty left the fleet in the period under review.
The Northern Region – Ireland, Britain, Nordics, Canada, Russia – “delivered a substantial increase in its earnings”, but the rebrand from Thomson to TUI (Falcon is not mentioned in the accounts) hit the group for €17m in branding migration costs.
Analyst Mike van Dulken, Head of Research at Accendo Markets, said there was strong demand for holidays in the Northern Region, with “summer already 35pc sold (in-line) and continued improvement in destinations such as Turkey and North Africa which had been shunned following acts of terrorism. Very reassuring too is the growing Cruises segment faring so well with revenues and profits jumping in spite of much imclement weather last year.”
The following two tabs change content below.