Trending
You are at:Home»Travelextras»Niall Burgess: Irish passport renewals for children to be online before end of the year 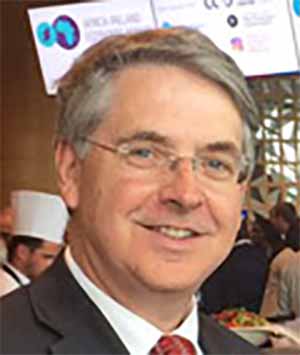 Department of Foreign Affairs Secretary General Niall Burgess told the Public Accounts Committee that renewals for children’s passports would be made available online before the end of the year.
Mr Fleming noted that of the 100,000 first time or lost or stolen applications made through the express service this year, over half were missing the target of being dealt with within 21 working days.
Latest figures show that just under half of express service applications for first time passports or to replace lost or stolen ones took between 21 and 40 days to process, the remainder were dealt with between 11 and 20 working days.
The waiting time for online applications is much shorter – 90% of the more than 100,000 passport applications made online so far this year had been processed within ten working days.
For those using the express service for renewal, 80% were processed between 11 and 20 working days.
He apologised for delays affecting some areas of the passport service, but said for the most part the service was working well.
it was a matter of immense frustration that some categories of passport applications were taking longer to process than planned.
He said that the Passport Office was unable to answer all calls from the public and apologised for that saying the phone service was not what it should be at present.
Mr Burgess said passports that have been applied for online are being issued within days and that all renewals are being issued on time.
He said this was an improvement on last year, despite the fact the last six months were the busiest in history.
Mr Burgess said processing times were in line with international norms and no one at risk of missing their travel deadline had been turned away.
Fianna Fáil’s Seán Fleming said the biggest issue was with the Passport Express Service.