A French soldier guarding the Louvre in Paris has shot a man who tried to attack a security patrol with a machete shouting “Allahu Akbar”, police say.

It’s the latest attack to strike the heart of the French capital, with French Prime Minister Bernard Cazeneuve calling the attack “terrorist in nature”.

The man, who tried to gain entry to the Louvre’s shopping centre, was shot in the abdomen and seriously injured. One soldier sustained a slight head injury.

The Louvre is home to numerous celebrated art works, including the Mona Lisa. The incident began at 10:00 local time in the Carrousel du Louvre shopping centre at stairs leading to an entrance to the museum itself. 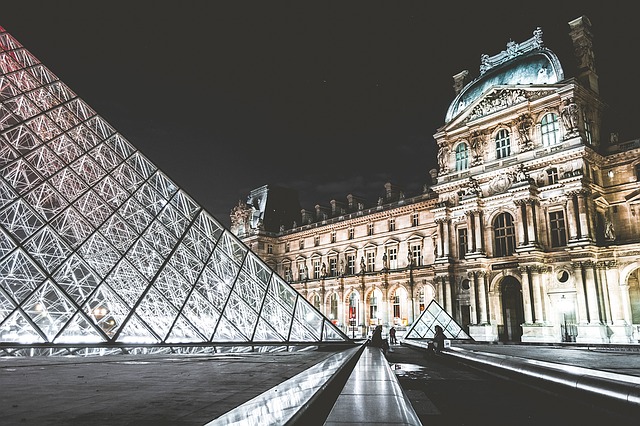 A patrol of four soldiers are reported to have tried to subdue the assailant using non-lethal force after he rushed at them.

When this failed and after one soldier was injured, five shots were fired. The suspected attacker was taken to hospital.

Two rucksacks belonging to the suspect, who shouted “God is greatest” in Arabic, have been inspected but no explosives were found.

The full breaking story can be found here.