Trending
You are at:Home»Aviation»Ryanair to fly Cork-Budapest 2w from April 3 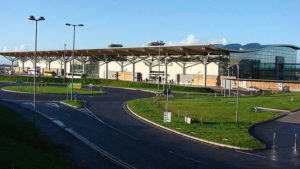 Ryanair will introduce a twice-weekly service to Cork from Budapest from April 2019. Flights operate on Thursdays and Sundays and are bookable on FR website. 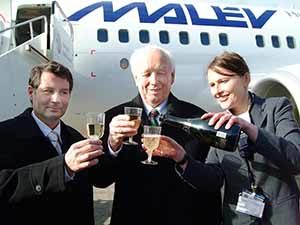 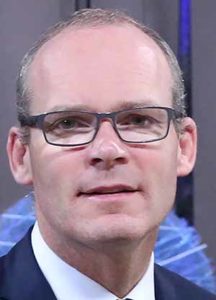 An Tánaiste, Simon Coveney, officially launched the partnership  which will create 50 new jobs. A 16-month intensive training programme gives trainee pilots a structured path to achieve their pilot licence and reach a standard where they are ready to join the Ryanair Boeing 737 type-rating programme. Trainee pilots on the programme will be trained by AFTA instructors using Ryanair procedures as they take their first steps towards becoming Ryanair pilots and over the next 5 years, up to 450 new pilots from across Europe will be recruited and trained by AFTA in Cork, underlining AFTA’s global position in the pilot training market.

The online application for the Ryanair-AFTA Training Programme is now open. For more information and to apply, visit www.afta.ie/ryanair

In a written statement, Ryanair said it  offers unparalleled career opportunities for new pilots, with:

An Tánaiste, Simon Coveney, said: “Ryanair is one of Ireland’s world class business successes and this announcement confirming the next generation of Ryanair pilots will be trained in Cork is a most welcome one. I hope many will be based in Cork when they qualify to fly on the new routes announced from Cork Airport. Atlantic Flight Training Academy has also established itself as an industry leader in training and this announcement confirms that. Finally, to the 450 trainees who will launch their careers from here, I wish you every success.” 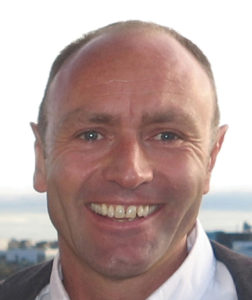 Ryanair’s Cork born Chief Marketing Officer, Kenny Jacobs, said: “Ryanair is pleased to announce this training partnership with AFTA which has an impressive track record in training top-class pilots to the highest standards. We are also launching our Cork summer 2019 schedule, our biggest ever, with 16 routes including 4 exciting new routes to Budapest, London Luton, Malta and Poznan, further cementing our commitment to Cork and the Munster region. Our summer 2019 schedule will deliver 1.1m customers p.a. at Cork Airport (growth of 20%), all on the lowest fares, as we continue to grow Cork routes, traffic, tourism and jobs.” 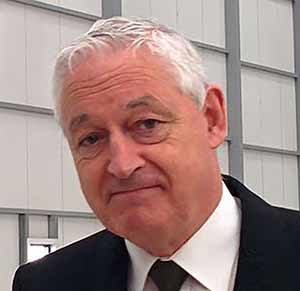 Ryanair’s Head of Crew Training Captain Andy O’Shea said: “This new Ryanair-AFTA programme will provide the airline with a steady pipeline of talented and professional pilots from around Europe to meet the needs of our growing network. Ryanair will hire up to 1,000 pilots per annum over the next 5 years and our pilots can look forward to unmatched opportunities flying with the world’s number one international airline. We have carefully chosen AFTA as our cadet training partner in Ireland due to their high standards in initial flying training and MCC training. We are very pleased to lend our operational expertise to AFTA especially in the provision of what will be an outstanding Airline Pilot Standard MCC. This combination will be the best possible preparation for an airline career with Ryanair.” 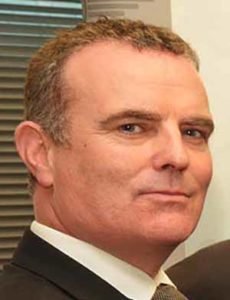 Managing Director at AFTA, Mark Casey said: “We are delighted to be chosen as the mentored pilot programme partner for Ryanair in Ireland. AFTA has a long-standing relationship with Ryanair and a large number of our graduates currently fly as First officers, Captains, Training Captains and management pilots with the airline. The “Mentored Pilot Programme” will give successful applicants accepted on the Ryanair Mentored Pilot Programme a clear path towards a long and successful career as a Ryanair pilot.. Ryanair’s training department is recognised as the best in the industry and mentored Cadets will have access to Ryanair training applications and systems from commencement of training.” 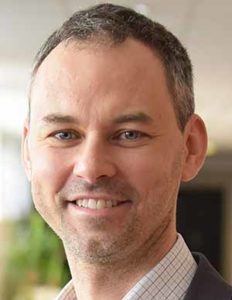 Balázs Bogáts, Head of Airline Development, Budapest Airport said “It is great to see that Ryanair has announced further expansion from next summer with this service to Cork, This service will be ideal for those wanting to travel for business, or to discover the many pleasures of Cork. We are sure this route will be popular for inbound traffic too. We saw 235,000 passengers travel between Budapest and the Irish capital of Dublin last year, with passenger numbers during the first half of this year showing that the market is just as popular as it was in 2017. As the new route is expected to add a further 21,000 seats to the Budapest market next summer, the announcement of flights to Cork clearly shows the popularity of the Irish market.