Trending
You are at:Home»Aviation»Ryanair to fly Cork-Malta 2w from March 31 among 10 routes announced in Valetta 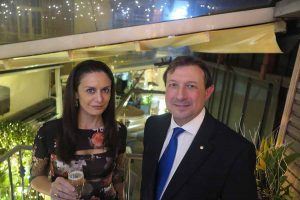 Catherine Tabone of Valetta 2018 and Peter Vella of Malta Tourism

Ryanair is to fly Cork to Malta 2w from March 31, reinstating a route last flown by Air Malta tin the early noughties.

This is the fourth Ryanair route announcement  in as many weeks using non  based aircraft at Cork Airport, following announcements that London Luton and Faro will operate from October, and a new service to Poznań, Poland will commence in March 2019.

Ryanair announced 10 new routes and sixth aircraft tol be based in Malta from April 2019 in a press conference in Malta. All the routes start with summer 2019 season brining the  total number of routes form Maltas to 61.

Frequency increases compared to S18 include 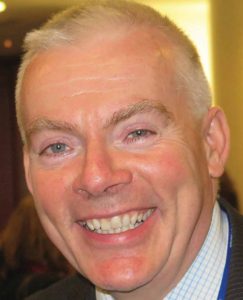 An estimated 2.4m passengers will travel through Cork Airport up 4pc increase on 2017 and further growth planned in 2019. 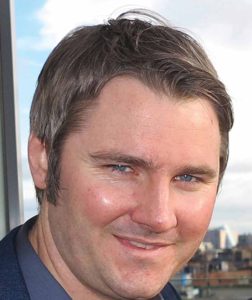