Trending
You are at:Home»Travelextras»SAA intends to be in profit by end 2021 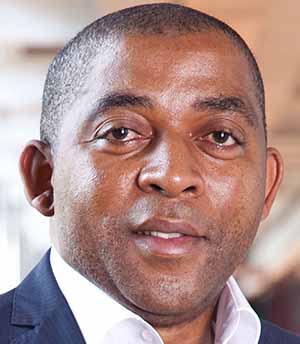 South African Airwayshas rejected suggestions in a South African newspaper that the airline’s cargo operations and catering business, Air Chefs, are to be sold off.

South African Airways recently received a cash injection of about R5bn‚ which the company needs to cover historic debt and its working-capital requirements, in addition to the R10bn injected into SAA by the government in 2017.  Jarana said part of the R5bn was needed now as SAA did not have a credit line and was short of revenue to cover expenses.

A spokesman said:  “it is not true that we have decided to dispose of some of our assets based on the fact that the banks are reluctant to lend more money to SAA. We still have guarantees available to us and have managed to extend the maturity date of existing loans to end of March 2019. While the time may be limited, the government still has a window of opportunities to work with us to find solutions to our capital requirements. For assets to be disposed, there are certain legislative requirements which must be dispensed with for shareholder approval to be met. Claims made in the media are unsubstantiated and have ignored the realities and compliance requirements that must be satisfied. We are on record indicating that SAA will reach a breakeven point in financial year end 2021 The had been several reasons behind the losses of recent years, he said, including currency volatility, fluctuating fuel costs, competition, low productivity and excess personnel.”

State-owned SAA has been in financial difficulties for some years and has only survived through several infusions of cash from the government.