Trending
You are at:Home»Travel Trade News»Simon Eaton to succeed Belinda Vazquez as Head of TUI in Ireland

Simon Eaton, who is currently Commercial Director of Crystal Ski Holidays and TUI Lakes & Mountains, has been appointed as Head of Ireland for TUI.

Eaton will assume responsibility for the management of the TUI & Crystal Ski business in Ireland on September 1 and will commence a transition period immediately with Belinda Vazquez, following her recent promotion to Retail Director for TUI in the British and Irish markets. 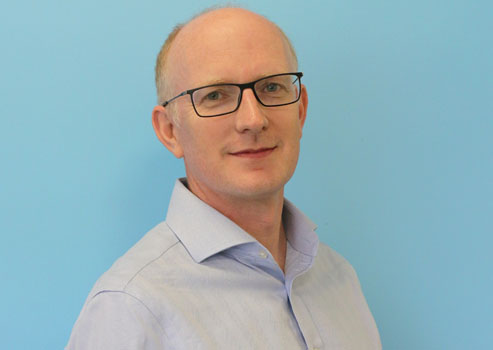 Eaton has been part of TUI for almost 14 years starting his career as a rep and has held various overseas roles in France and commercial roles in Britain. In his most recent role as Commercial Director for Crystal Ski Holidays and TUI, Lakes & Mountains Eaton had responsibility for Yield, Aviation, Product, Inventory and ecommerce.

“I’m delighted to be appointed as Head of Ireland for TUI,” said Simon. “I look forward to getting to know and working with the Irish management team, the rest of the business and the wider travel industry to ensure its continued success into the future,” he added.