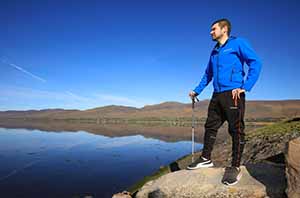 Minister Brendan Griffin at Caher Marsh Loop, near his home place on the Dingle Peninsula,

Looking for his photoshoot like a sportsgear model, Tourism minister Brendan Griffin launched a crowd-sourcing-styled Call of the Wild as a joint initiative between the Department of Tourism, Fáilte Ireland and Tourism Ireland.

People along the 2,500km Wild Atlantic Way have been asked to share images and videos of their locality using the hashtag #MyWildAtlanticWay before October 31.

Selected images will then be chosen as part of a global promotional campaign by Tourism Ireland. Entrants could also win a two-night Wild Atlantic Way getaway. 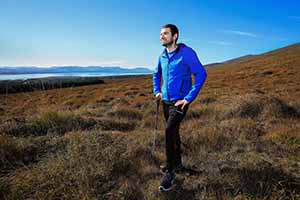 Minister Brendan Griffin on the Sliabh Mish Mountains, near his home on Dingle Peninsula,

Previous promotional campaigns have included a Wild Atlantic Way passport, a video with music by Irish band Walking on Cars, and a campaign in England to offset the impact of Brexit on visitor numbers. 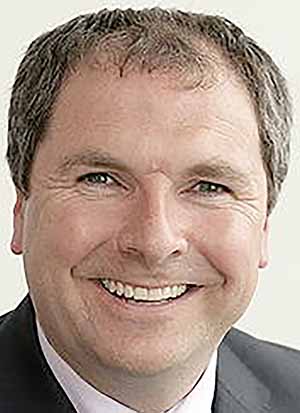 Niall Tracey, Fáilte Ireland’s Director of Marketing “collaboration with local communities has been key to the success of the Wild Atlantic Way and our new ‘Call of the Wild’ campaign asks local people to tell us about the hidden gems in their counties, whether it be a secluded beach, unknown coastal walkway or the perfect café, so that we can share it with the world,” 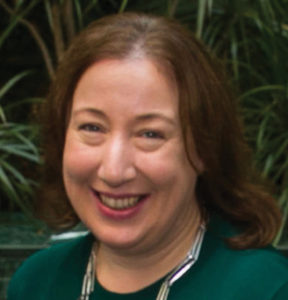 Siobhan McManamy Tourism Ireland’s Director of Markets said “the videos will be seen by more than one million people – encouraging holidaymakers everywhere to come and visit the Wild Atlantic Way outside of the peak travel season,”