Trending
You are at:Home»Travelextras»Willie Walsh’s BA to take on Michael O’Leary’s Ryanair on Dublin to Ibiza route

British Airways will be competing with Ryanair for a slice of the summer sun market out of Ireland after announcing the launch of flights from Dublin to Ibiza.

From May 19 until October 1 the airline will offer summer-only direct flights from Dublin to the Balearic island, with basic each-way fares from €49.

It’s a move back into the route for IAG, headed by Willie Walsh, after BA’s sister company, Aer Lingus, dropped the service in February 16 last year. It ended the seven-year-old service, citing commercial reasons.

BA Flights will operate out on Fridays and back on Sundays throughout the summer, departing from Dublin at 10.25pm with the return flight at 9am. Michael O’Leary’s Ryanair operates up to five flights a week in peak season. 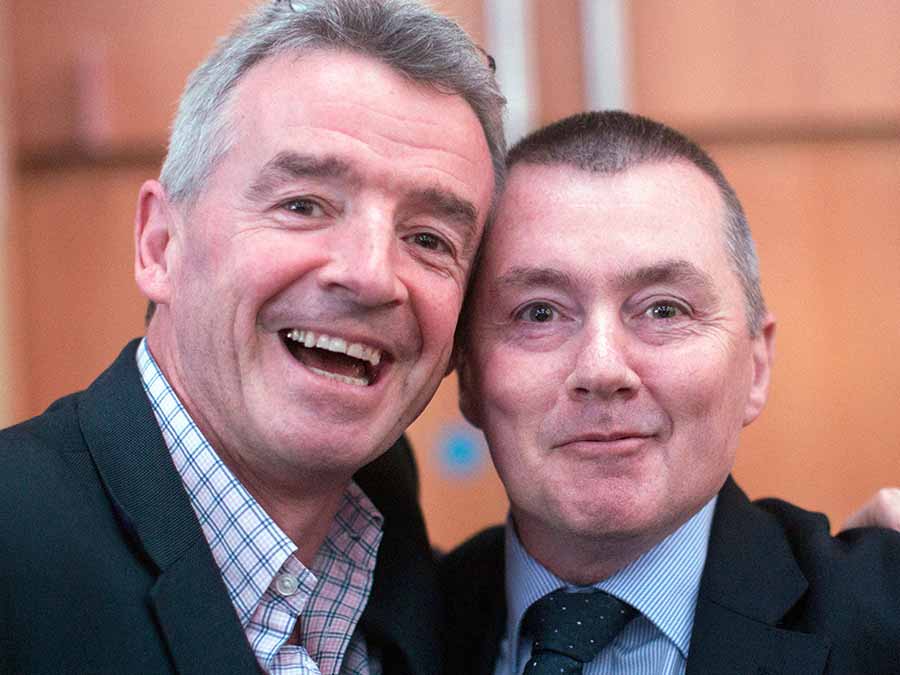 All of the BA flights will operate on modern Embraer 190 jet aircraft, with a 2×2 seating arrangement. The flights will have two classes – Euro Traveller, with allocated seats, hand-baggage allowance and loyalty points which can be used to buy food and drink on board flights or towards other trips.

Luke Hayhoe, British Airways’ general manager customer and commercial, said: “These new summer-only flights will give our customers in Ireland the opportunity to jet off to the sunshine in under three hours direct from Dublin. The flights are ideal for travellers looking for flexibility with options from a two-night stay to a longer holiday in Ibiza.”

Dublin Airport Managing Director Vincent Harrison said: “Ibiza has long been a popular destination for Irish holidaymakers and this new service will offer greater flexibility and choice for our customers. We look forward to working closely with British Airways to promote the new route.”