Trending
You are at:Home»Aviation»Over 8.3m passengers use Dublin Airport in first four months of the year

A record 2.5 million passengers travelled through Dublin Airport in April, a 12pc increase on the same period last year, and bringing this year’s total count to 8.4m passengers. The 7pc overall increase in the first four months, if maintained, would give the airport just shy of 30m passengers in total for the year. 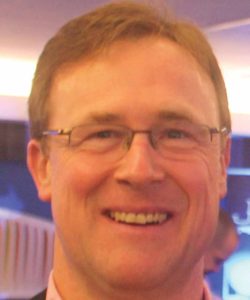 Almost 8.4m passengers have travelled through Dublin Airport in the first four months of this year, which is a 7pc increase over the same period last year. Airport operator DAA said the airport said it has already welcomed almost 528,000 additional passengers so far this year.