Trending
You are at:Home»Travelextras»Aer Lingus has identified 10 more potential US routes – Willie Walsh

IAG Chief Executive Willie Walsh said Aer Lingus has identified 10 possible cities for additional services to the US. He was speaking just days after the airline launched its latest route – to Seattle.

He said that the delivery of eight new 180 seat Airbus A321 Long Range aircraft in 2019 for its transatlantic network which he believes will be a “potential game changer” for the airline. The aircraft, with 186 seats, are more economical given their size, with Chief Operating Officer Mike Rutter revealing at the launch of the Philadelphia route that they can operate from Ireland to an arc stretching east of the Rocky Mountains. 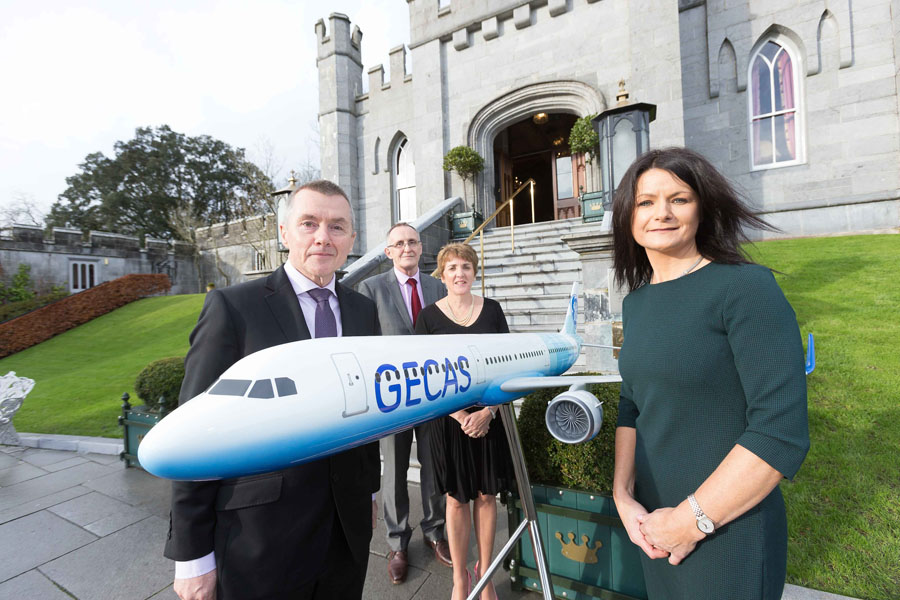 Mr Walsh told at the President’s lunch of the Shannon Chamber of Commerce in Dromoland Castle: “I could see us operating with 20 of these aircraft in due course.” The number of Aer Lingus transatlantic services has risen to 13 from six when it was taken over by IAG.

He also had sympathy for rival CEO Michael O’Leary at Ryanair, saying that what happened to the airline was “a blip… I wouldn’t wish it on anybody”.

He added: “Michael O’Leary is an incredible competitor, very aggressive. If anyone could fix it, he would fix it and he has done that.

“I don’t buy into the belief that this [cancellations]was something structural. It was just a blip. Ryanair has fixed it and has moved on and they will be as strong as ever. Personally, I don’t take any pleasure out of seeing someone else go through some difficulty and we wish Michael O’Leary well.”