Trending
You are at:Home»Aviation»Airlines deny report that Emirates is in talks to take over Etihad 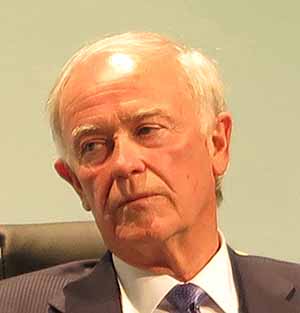 Dubai-owned Emirates and the UAE-owned national airline Etihad have denied a Bloomberg report which quoted sources as saying Emirates was seeking to take over its UAE neighbour airline to create the world’s largest carrier.

“There is no truth to this rumour,” an Emirates spokeswoman told the Reuters news service. Etihad made a similar statement when questioned.

Both carriers fly from Dublin to their respective hubs, in Dubai and Abu Dhabi. 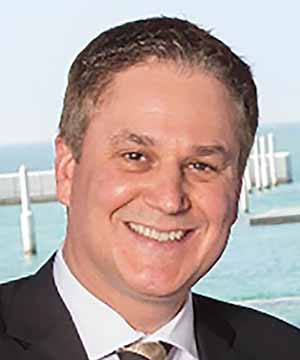 The takeover report was from Bloomberg, which said: “The talks, which are at a preliminary stage, would see Emirates acquire the main airline business of Abu Dhabi’s Etihad, which would keep its maintenance arm.” Bloomberg said unnamed sources told it that “negotiations could yet fall through”.

Earlier this year, the two carriers signed agreements to cooperate in some areas, such as a deal under which Etihad pilots can join Emirates on a temporary basis for two years.

Dubai is the world’s third busiest airport with 88m passengers. Abu Dhabi currently transits 20m passengers a year. The new midfield airport terminal, due to open in 2017, has been rescheduled for 2019