Trending
You are at:Home»Travel Trade News»Club 18-30 brand to close Oct 27 as it turns 48 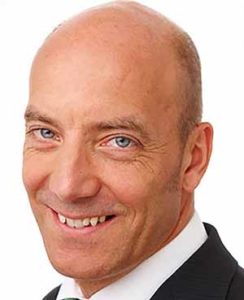 Thomas Cook is closing down Club 18-30 at the end of the summer season ending the youth brand’s  48 year history.

The parent company collapsed in the downturn of 1991. When the brand was resurrected in 1994, it had several advertisements banned including a Beaver Espana slogan and a picture of a man wearing boxer shorts had the slogan: Girls. Can we interest you in a package holiday? 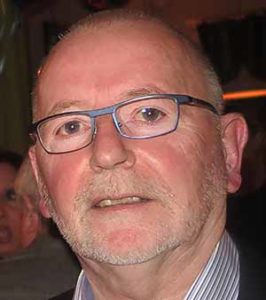 Club 18-30 launched two promotional efforts in the Irish market. With Jimmy Donnelly‘s Global as GSA it took allocations on Majorca charter flights in 1987 (when Travel Extra’s editor reviewed the Club 18-30 experience, rather colourfully, for the Sunday Press) and again under John Knane’s Thomas Cook brand in 1998-2002 and again in 2011-12.

It 1998 it was taken over by Thomas Cook, which, it was pointed out with due irony at the time, started out by promoting temperance trips. This summer it has promised “banging nightlife and wild activities at any time of the day or night

Thomas Cook is now promoting a more upmarket youth brand Cook’s Club, which is aimed at millennials: “Times have changed. The modern-day wanderer craves more, and we think it’s high time to offer something extraordinary.”

London based chief executive, Ingo Burmester said: “We put the name, which has been going since the 60s, up for sale in the spring but offers fell short of its expectations. We are increasingly focused on our core own-brand hotel portfolio and feel that the Club 18-30 brand no longer fits in with our wider programme. Having taken the summer to explore our options we have, in the absence of a viable alternative that makes sense for Thomas Cook or the brand, decided that Club 18-30 will close at the end of this season.”

Thomas Cook staff working on the brand will be offered alternative roles, while its reps were employed on seasonal contracts and could apply for other work next year. The last holiday will be a trip from Manchester-Magaluf in Majorca. Someone who qualified for a Club 18-30 holiday in 1970 would now be 78.