Trending
You are at:Home»Travelextras»Jim Menge becomes president of Rovia

Jim Menge has been unveiled as the new president of travel service provider Rovia.

Menge has previously worked as chief marketing officer of Silvercar – the Audi-exclusive car rental company. He also worked in management roles for Viajanet and SilverRail and was executive vice-president of member development at Virtuoso. 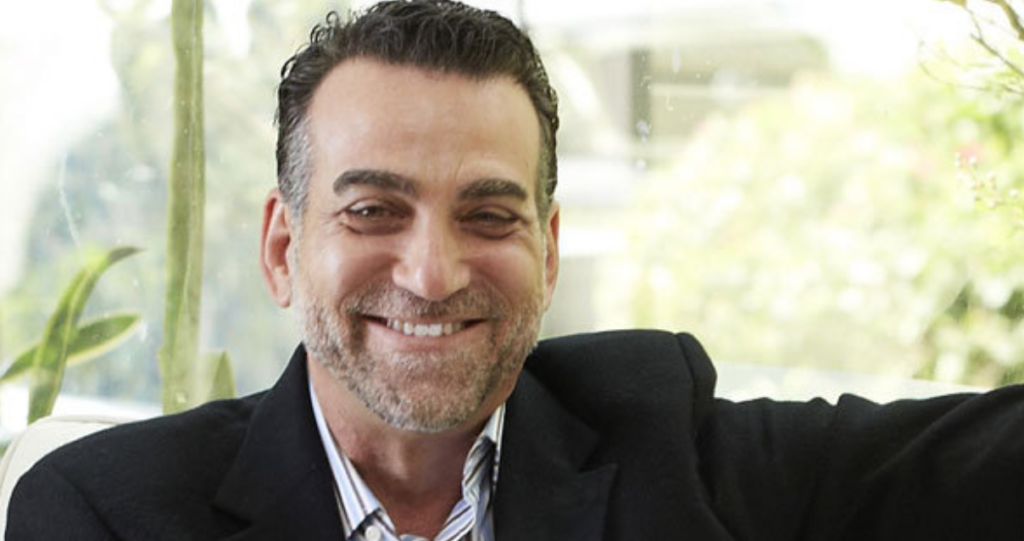 He also has vice-president of technology business development at Sabre on his impressive CV.

His most recent role prior to joining Sabre was leading American Airlines technology product marketing team.

Menge himself said: “What I experience and what others experience while travelling inspires me. I look forward to helping those who love to travel see the world as I have.”