London has been won the Best City award at the 2016 Times Travel Awards.

It is the fourth time the city has claimed the accolade consecutively, beating out New York, Venice, Paris, Sydney, Las Vegas and Dubai. 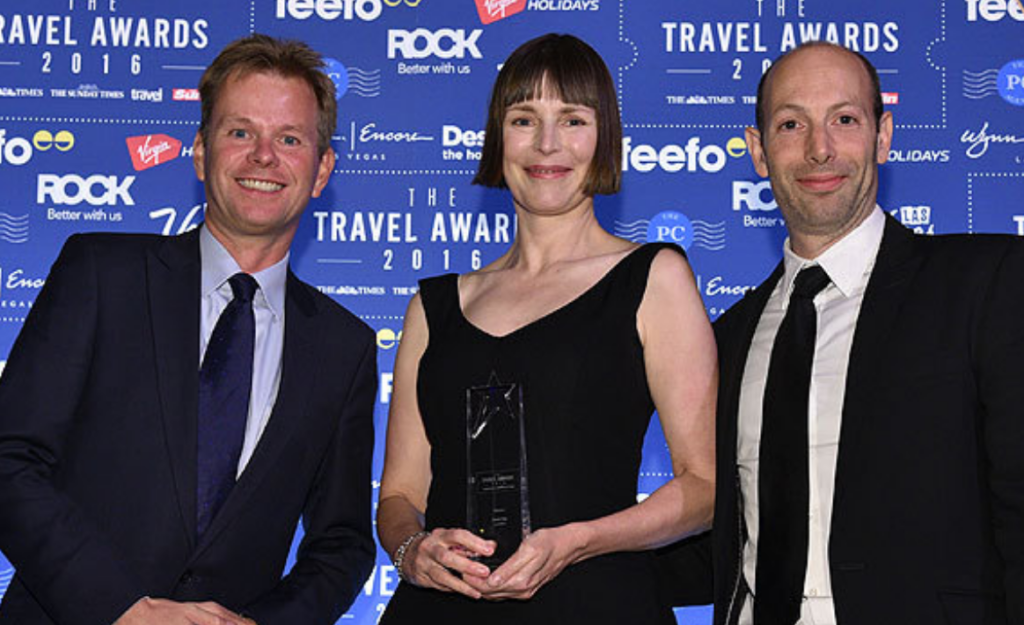 It’s been another massive year for tourism in the English capital with 31.5 tourists visiting the city, including 12.9m tourists from Britain.

A recent survey by London & Partners, the Mayor of London’s promotional company, also found that 90pc of US tourists who visited the city in the last two years – and 80pc of British tourists – rated London’s cultural attractions as the best in the world.
Julie Chappell, chief digital officer at London & Partners, accepted the award during a ceremony at the Wynn Hotel in Las Vegas, and said: “To have won this reader nominated award for the fourth time shows that people really do love this multicultural city which offers a unique visitor experience few other places on earth can match.”
The following two tabs change content below.