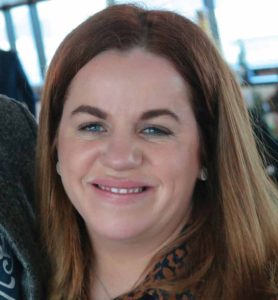 “Yes, the move is a huge surprise to many people in the industry – especially after I have been with MSC for 10 years but it is something I am personally very excited about”.

Rebecca is currently working out her notice with MSC and will begin in her new role as Senior Sales Manager with Princess Cruises on March 18, 2019.

Upcoming Princess launches include Sky Princess next year, Enchanted Princess in 2020 and three named vessels in 2022, 2023 and 2025.