Trending
You are at:Home»Aviation»Ryanair announces Cork-Poznan from March & additional 08.15 Bristol flight on Dec 8 for Leinster fans

Ryanair is to fly from Cork Airport to Poznan with a twice-weekly service starting in March 2019 as part of Ryanair’s Summer 2019 schedule. 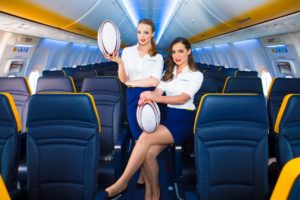 Ryanair’s Robin Kiely said fares will start from €14.99 each way for travel from September to October next year, and which are available to book until midnight on Friday, September 7, on www.ryanair.com

The rugby specials will depart Dublin at 08.15hrs on Saturday, December 8, and return from Bristol at 20.10hrs on Sunday, December 9.