Trending
You are at:Home»Travel Trade News»Safari tops the list as Travel Counsellors poll Irish holidaymakers for their bucket lists

A South African safari has topped the bucket list of holiday experiences for Irish people, according to a national RED C survey conducted on behalf of leading independent travel specialists Travel Counsellors.

Almost one in three (30pc) hailed a trip to South Africa country as something they’d hope to accomplish during their lifetime. It was closely followed by whale watching in Alaska (28pc) and Carnival in Rio de Janeiro (27pc).

The nationally representative survey of over 1,000 adults found that age was a factor when it came to bucket lists, with those aged between 18-24 choosing scuba diving or snorkelling at the Great Barrier Reef as their top choice. In total, 33pc of Irish millennials would pick the Australian attraction. 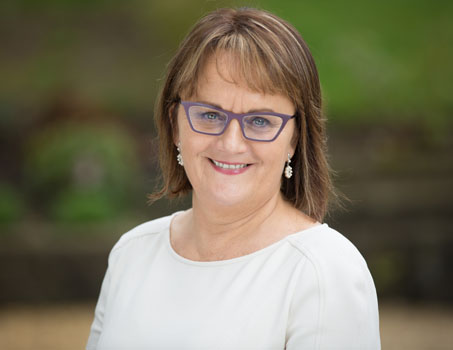 But just 7pc of those aged over 65 would choose the same option – they’d prefer to experience the party mania of the Carnival in Brazil’s Rio de Janeiro.

The General Manager at Travel Counsellors Ireland, Cathy Burke, said: “It’s great to see the vast interest Irish people of all ages still have in travel and that their sense of adventure is still strong. Having a bucket list is like setting yourself a personal goal to live your life to the fullest. Everyone should have one.

“Travel is one of the best activities a person can do to expose themselves to new cultures, broaden the mind and experience some of the wonders of the world. Whether it’s adventure you crave or something more cultural, Travel Counsellors will tailor a bespoke holiday to suit you and your needs.”

There are 75 Travel Counsellors in Ireland on www.travelcounsellors.ie, as well as more than 1,700 across the globe.