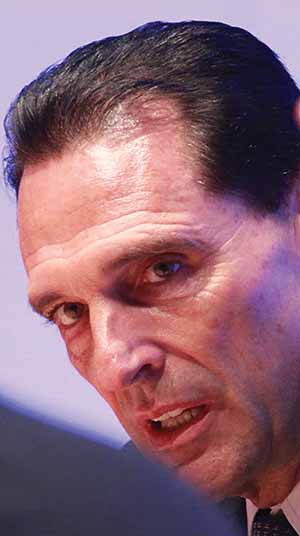 Thomas Cook’s share price dropped 28pc, wiping £345m off the travel company’s stock market valuation, after it warned profits would be hit by the European summer heatwave which led to a fall in demand for last-minute foreign trips.

The slowdown in the number of customer bookings during June and July extended into August, forcing tour operators to discount.

Thomas Cook says 35pc of bookings are from England, 30pc from Germany and 15pc from Scandinavia.

Thomas Cook ceased their Irish operation in January 2014. They still run an operation our of Belfast.

CEO Peter Fankhauser,said: “recent trading performance is clearly disappointing. Summer 2018 has seen a return to popularity of destinations such as Turkey and Tunisia. However, it has also been marked by a prolonged period of hot weather across Europe. This meant many customers spent June and July enjoying the sunshine at home and put off booking their holidays abroad, leading to even tougher competition and higher than usual levels of discounting in the ‘lates’ market of August and September.”