Trending
You are at:Home»Aviation»Dublin Airport passenger numbers set to hit 31.3m this year as all markets increase

Dublin Airport is set to break the 30m barrier – and carry 31.3m passengers this year – after it recorded a 6pc rise in traffic so far this year.
A record 2.9m passengers travelled through the airport in May, a 10pc increase over the same month last year and the 50th consecutive month of growth.
This sustained passenger growth over the past four years is the result of a combination of new airlines and route launches since 2014, said Managing Director Vincent Harrison. Dublin Airport has welcomed an extra 10m passengers, 80 new routes/services and 20 new airlines as well as extra capacity to existing services during those 50 consecutive months of growth. 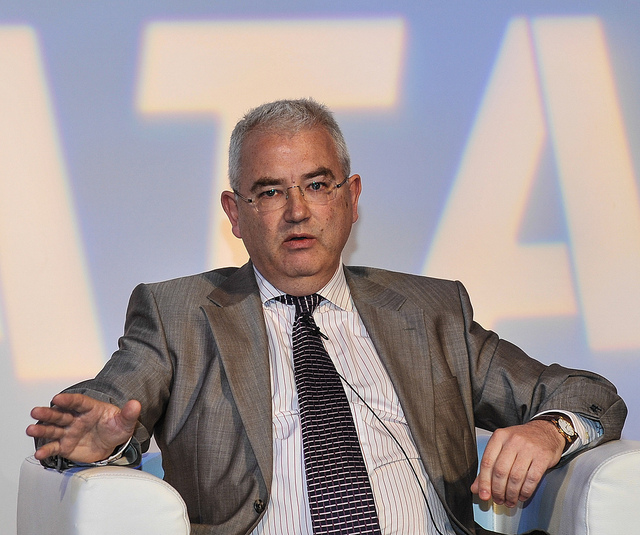