Trending
You are at:Home»Travelextras»Record number bite into Big Apple

Ireland’s 10m-plus visitors this year is easily dwarfed by a single American city, which is celebrating record numbers this year.

New York Mayor Bill de Blasio today announced that the city will welcome a record 60.3 million visitors by year’s end, representing the seventh consecutive year of travel and tourism growth for the Big Apple. The new figure is 600,000 higher than the original forecast of 59.7 million announced earlier this year, and 1.8 million more visitors than last year’s revised year-end figure of 58.5 million.

Mayor Bill de Blasio said: “More tourism means we have more people investing in New York City and are able to create more sustainable jobs for more people. New York is a culturally rich and diverse city, with so much to offer those who visit. I look forward to continue promoting this beautiful city and welcoming all those who visit in the future.”‎ 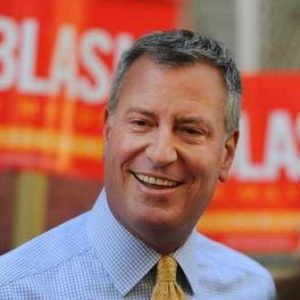