Trending
You are at:Home»Travelextras»Women in Business Travel report avoidance of destinations 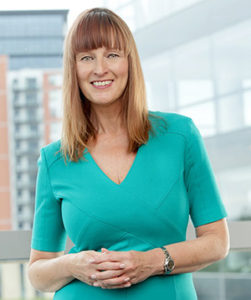 Maidenvoyage.com’s commissioned ‘Women in Business Travel Report’ has found that 64pc of the 200 UK-based female business traveller respondants say that there are destinations they would travel to if they were a man, but not as a woman, particularly in South America and the Middle East. The report said that 31pc of female business travellers surveyed have experienced sexual harrassment while travelling, the most common type of incident reported, with handbag theft, drink spiking, and sexual assault following.

Just under half of the women surveyed spent four nights or more per month away from home on business travel. Those surveyed worked in healthcare, technology, retail, education, and government.

Maidenvoyage.com is a specialist resource and networking site for female business travellers. Their report says that 77pc of those surveyed would like their company’s travel programmes ‘to take better notice of their gender needs’, and that 75pc think their companies should proiritise suppliers who pay sepcial attention to female travellers. The report was also supported by Avis Budget, CTI, International SOS, Priority Pass, Virgin Trains.