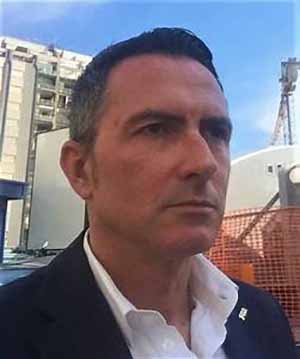 Airlines were forced to cancel hundreds of flights as members of ONLY, UGL-TA and Assivolo trade unions went on strike in 13 of 17 air traffic control centres in Italy.

Domestic and intra-European flights to and from Italy were affected Intercontinental flights as well as overflights are not expected to be impacted.

It follows an air traffic control strike in Germany on Thursday..

Air Traffic Control centres in Rome, Milan, and Brindisi are worst affected. Travellers may face additional headaches as workers at Catania, Turin, Genoa, Perugia, and Pescara airports are also expected to participate in the strike action, particularly impacting families returning from their holiday breaks as well as visitors travelling to Milan for the start of Men’s Fashion Week.

Thomas Reynaert, Managing Director of the Airlines for Europe group, which includes Ryanair and IAG said “the new year is a chance for a fresh new start. Unfortunately, when it comes to Europe’s air traffic control strikes, old habits re-emerge year after year. The result is millions of travellers will continue to have their travel plans disrupted this year unless EU and national policy makers make this issue a priority.