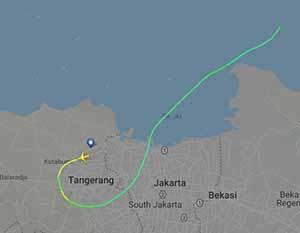 Lion Airlines Flight 610 operating with a Boeing 737 MAX 8 PK-LQP, crashed into the Java Sea 13 minutes after taking off from Soekarno–Hatta International Airport, Jakarta, Indonesia. The flight was a scheduled domestic flight to Depati Amir Airport, Pangkal Pinang, Indonesia. All 189 on board are missing, presumed dead.

FlightAware ADS-B data indicates that flight speed increased two minutes into the flight as altitude dropped and the reversed again to climb. The crew attempted to hold 5,000 feet and struggled to maintain a steady altitude for the 10 minutes duration of the flight, while informing ATC they were having technical problems and requested to return to the airport. Ten minutes into the flight rate of descent started at -1,114 feet per minute, then -3,857 fpm, and was last recorded at -7,688 fpm.

Flight Radar24 data is derived from GPS measurements unrelated to any problem with airspeed indications. PK-LQP had an unreliable speed issue on the previous flight from Bali to Jakarta the previous night: 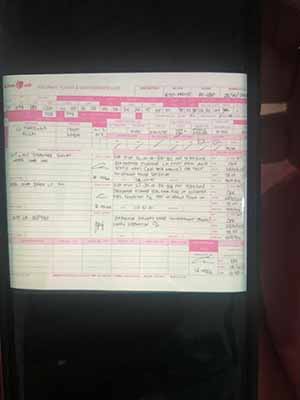 It is the first incident involving the Boeing 737 MAX since the type’s entry into service in 2017. The aircraft was delivered new to Lion Air on August 13 2018. was flown to Indonesia two months before the crash and had flown about 800 hours in service

Lion Air Flight 610 was operating a scheduled domestic passenger flight operated by Indonesian low-cost carrier Lion Air from Soekarno–Hatta International Airport in Jakarta to Depati Amir Airport in Pangkal Pinang that crashed shortly after takeoff on 29 October 2018. Wreckage from the aircraft was found in the Java Sea offshore from the island of Java. The Boeing 737 Max 8 was powered by 2 x CFMI LEAP-1B engines.

The flight took off from Jakarta at 6:20 a.m local time (23:20 UTC) and was scheduled to arrive at Depati Amir Airport in Pangkal Pinang at 7:20 a.mIt took off in a westward direction before circling around to a northeasterly heading, which it held until crashing offshore at about 6:33 a.m. northeast of Jakarta in waters estimated to be up to 35 metres (115 ft) deep. The aircraft reached a maximum altitude of about 5,000 feet (1,500 m) before descending and climbing several times until its final transmission showed it at an altitude of about 3,650 feet (1,110 m) with a speed of 345 knots (397 mph. According to an official at Pangkal Pinang’s search and rescue office, the flight crew had requested clearance to return to the Jakarta airport at some point during the flight. The crash site was located 34 nautical miles (63 km) off the coast of the Karawang Regency on the island of Java.

There were 181 passengers (178 adults and three children) on board the aircraft, as well as six cabin crew and two pilots. Lion Air identified the flight’s captain as an Indian who had flown for the airline for seven years and had about 6,000 hours of flight time, with his Indonesian co-pilot who had about 5,000 hours of flight time. Twenty Ministry of Finance employees, seven Regional People’s Representative Council members and three judges of the Supreme Court of Indonesia were among the passengers.

A search and rescue operation was deployed by the Indonesian National Search and Rescue Agency (Basarnas), with assistance from the Indonesian Air Force. Basarnas dispatched about 150 people in boats and helicopters to the site of the crash. Civilian vessels also responded to the reports of a downed aircraft, and the crew of a tugboat, the AS Jaya II, reported to authorities in Tanjung Priok that it had witnessed a plane crash at 6:45 a.m. and located debris in the water at 7:15 am. Debris believed to be from the aircraft were found near an offshore refinery near the crash site.

A spokesperson for the agency confirmed to reporters that the plane had crashed, Muhammad Syaugi, head of Basarnas, later confirmed that there had been casualties, without specifying a number.

Lion air has operated since 1999 and was, along with Wings Air and Batik Air, one of several Indonesian carriers banned from operating in European airspace, because of the European Commission’s concerns about the Indonesian Directorate General of Civil Aviation’s ability to provide proper regulatory oversight of the country’s airline industry. Lion Air was removed from the EU  blacklist on June 16, 2016 and now is allowed to fly to any EU country. On 30 November 2004, 25 people died  when Lion Air Flight 538, a McDonnell Douglas MD-82 PK-LMN, crashed in Surakarta. There have been eight other serious incidents involving the Lion Air fleet.

A video circulated on the Internet claiming to show the interior of the cabin shows a previous flight JT-353 from Jakarta to Padang which encountered a turbulence some time ago with, all on board okay. as . The Indonesian Government ranks internet users not to join and spread the hoax. 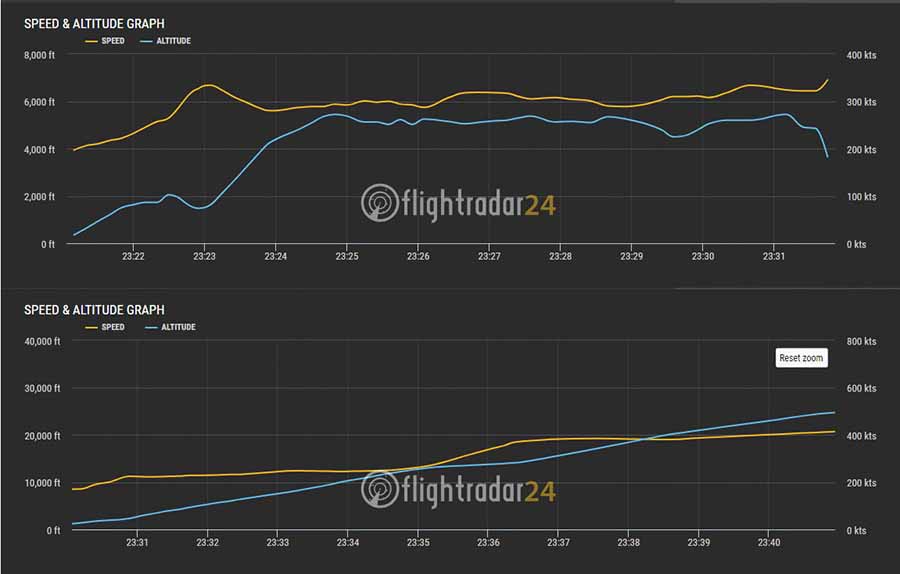 Some debris from #JT610 that reported has crashed this morning. pic.twitter.com/sWRSdGgG8n